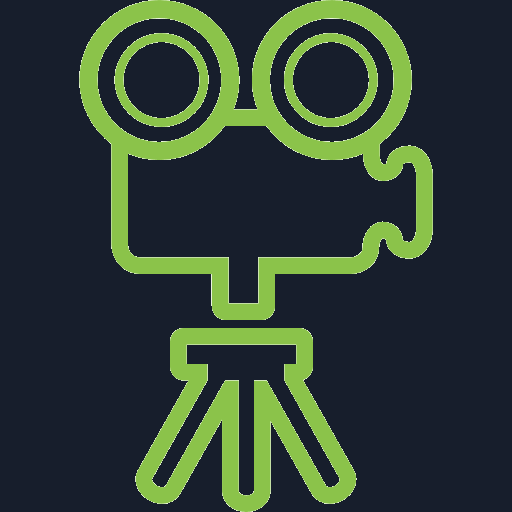 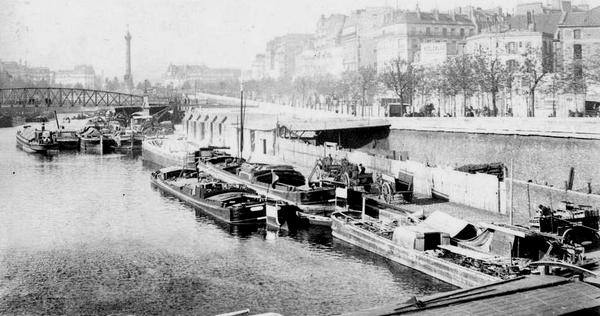 The basin of the Arsenal is located on an old inlet of the Seine. It is a natural border, requested by Charles V in 1366, to protect Paris from enemy assaults.

This basin of the Arsenal looks more like a swamp than a river. The basin was rented by Paris to practice fishing, it was common to hook frogs.

Consolidation and construction works continue over the centuries, the basin changed many times according to is used for commercial or military needs during the Seine floods.

Beginning of the modern period of the history of the canal of boats.

Napoleon Ist entrusts the building of a canal to bring fresh water from the river Ourcq and the marl to Pierre Simon Girard.

The emperor built a marina in the arsenal.

The river Ourcq leads to the basin of La Villette after long expensive works.

Fall of the Empire. The project of Napoleon I is continued by a private company: The “Compagnie des canaux de Paris”.

The Canal Saint Martin and the basin of Arsenal were completed after 23 years of work. It provided 60% of the fresh water for the capital and improved the traffic.

Under the reign of Napoleon III, Haussmann entrusts the covering of the Canal Saint Martin (current boulevard Richard Lenoir) to the engineer Belgrand.

Reconstruction work and deepening of the basin of the La Villette, the extension of the Canal Saint Martin.

over of the Canal Saint Martin until the lock of The Temple.

The H.P.L.M: important shipping line in internal waters, established their warehouses in the basin of the Arsenal.

The buildings of the H.P.L.M were sold to the company “Sani-Central” which stored its sanitary earthenware resulting the arsenal nickname of “port-bidet”.

Decision to create the marina of the Arsenal in Paris.

The management of the marina of the Arsenal is given to the “Fayolle Marine” office which opened a new port: “La Halte Nautique de la Vilette” as of January, 1st 2008.

There are now 194 mooring berths for boats between 6 and 25 meters of length with facilities and services.

Fayolle marine started to make some renovations of the port: water and electricity terminals and floating pontoon were replaced. Pump station for the treatment of liquid waste were set in place, selective sorting and relaxation room for the clients…

Fayolle Marine has the triple certification by the VERITAS office :

Discover the Port of Arsenal in "Paris Worldwide" the latest issue of the Aéroports de Paris magazine.

ALL USHIP SHOP IS AVAILABLE AT THE MARINA OFFICE !

ACCES TO THE USHIP SHOP 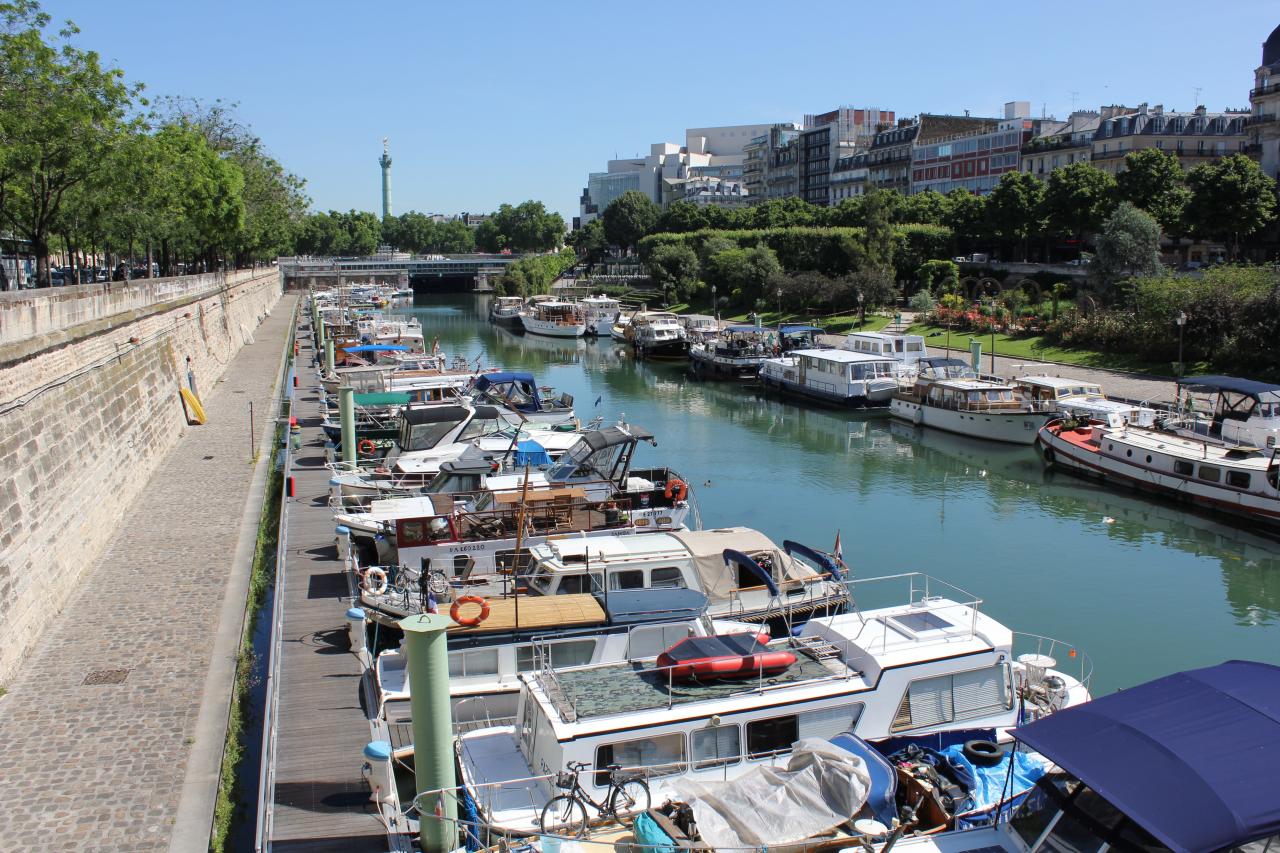 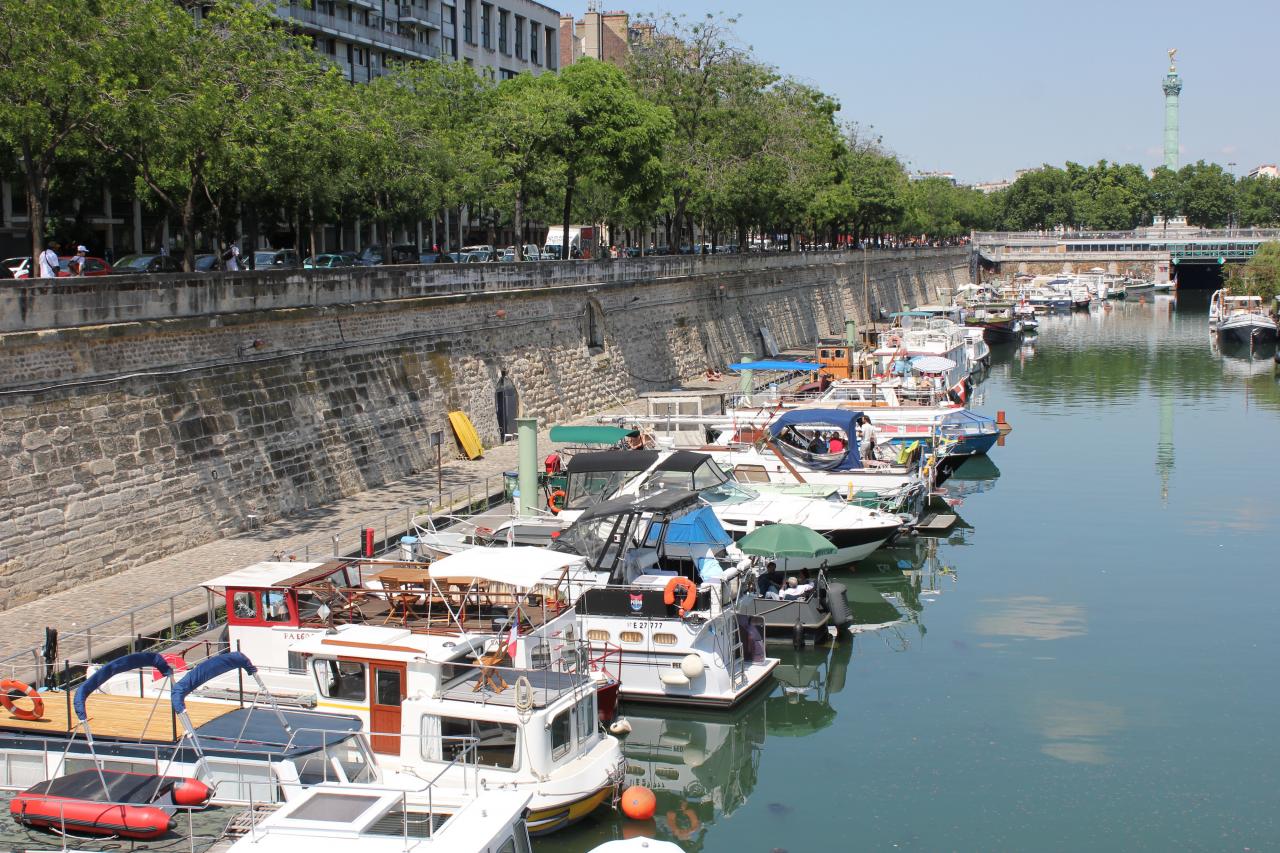 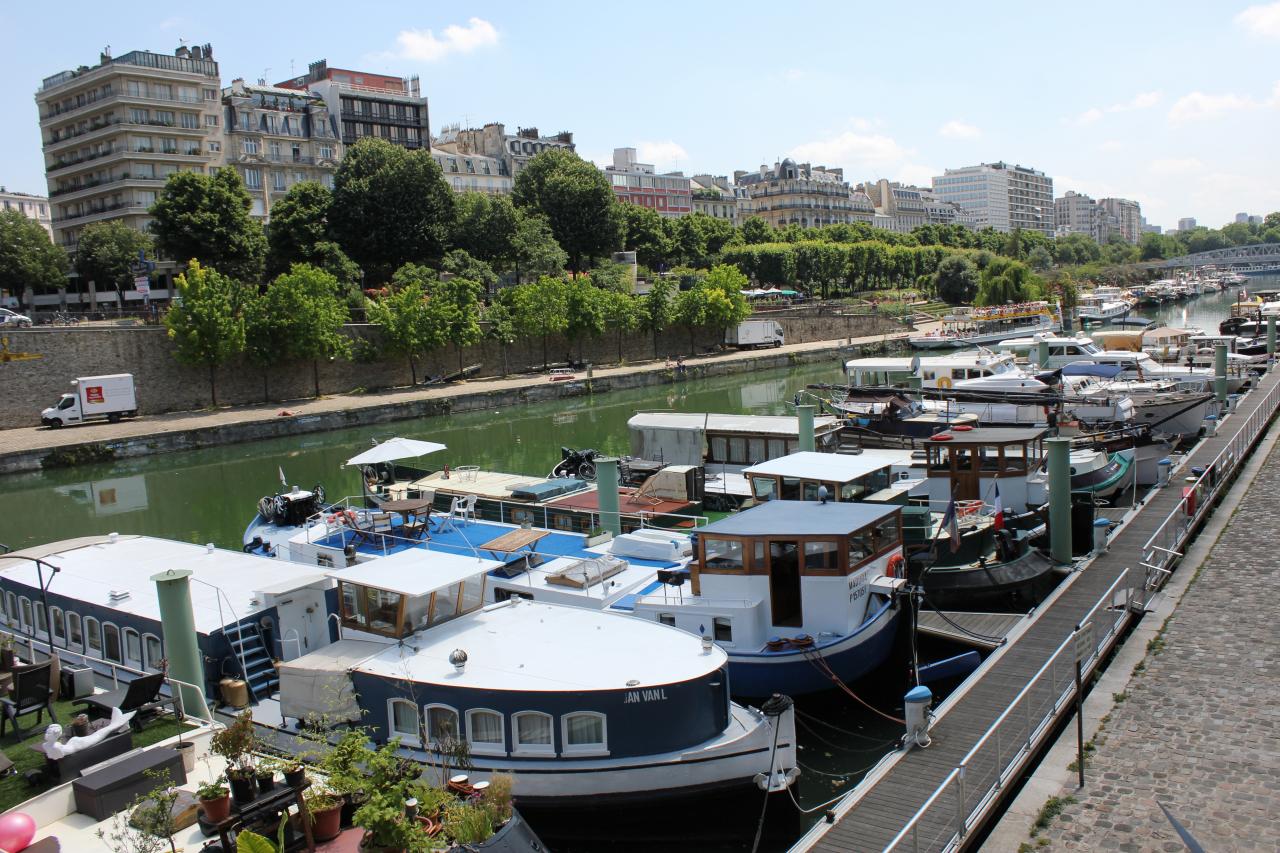 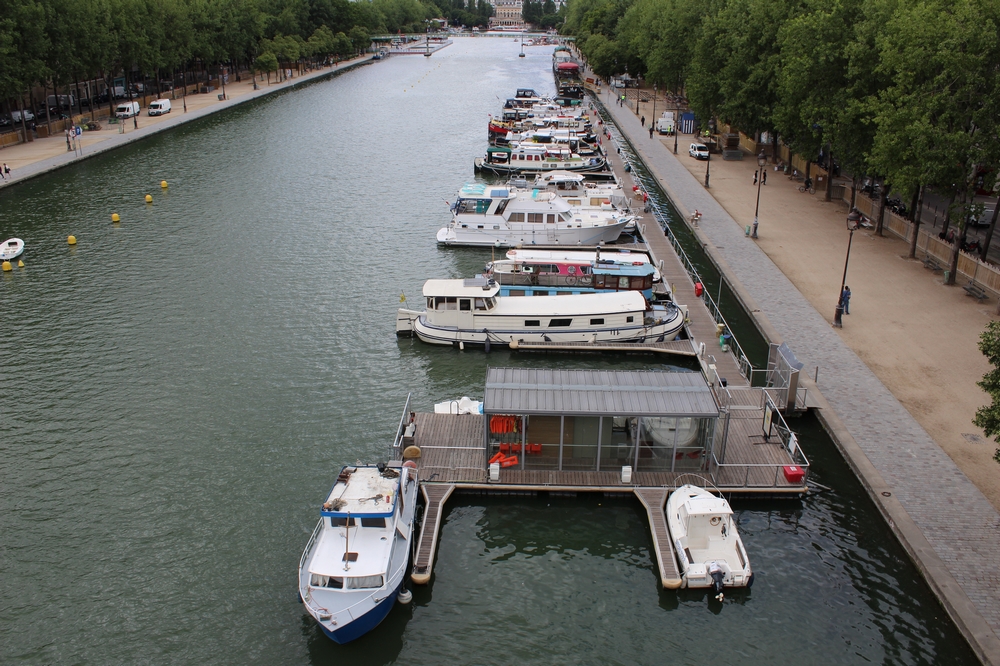 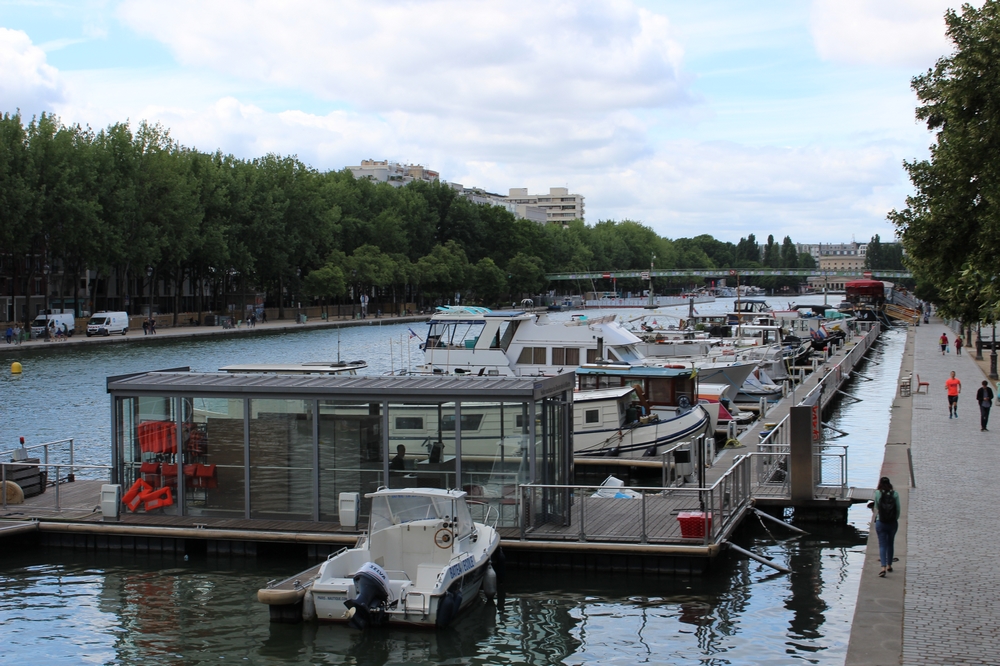